What Nobody Told You About Affirmations

Jun 23 / Jennifer Robin O'Keefe
If you’ve ever read a self-help book, listened to a life coach, or been on social media you’ve probably heard about affirmations. But you may not have heard the whole truth about them.

It’s possible that you’ve have heard affirmations such as these:
Affirmations aren’t simply magic words you say or read…and then POOF! Your life suddenly gets a million times better. But they could easily be transformative if designed and utilized correctly.

If you feel a gut reaction that what you’re saying isn’t true, or if you hear “yeah, right” in your head after you say an affirmation, the affirmation likely needs a bit of tweaking to align better with how your subconscious currently feels.

For example, if I say, “I currently weigh 120 pounds!”  and my mind says “um, not even close,” then this affirmation is NOT going to work positively for me.

A better choice would be something like this:
“Every day I’m becoming slimmer and healthier” or “Today I’m choosing to make healthier choices with my activities and food.”

You may have been told otherwise by gurus jumping up and down on a stage, but if it’s too unrealistic for your brain to imagine—it’s not going to help you right now, and could actually make you feel worse.  There can be a use for outrageous, ridiculously enormous goals, but they don’t belong in your affirmations, especially if you are NEW to using affirmations.

If you’re currently earning $35,000 a year and you’d like to earn more, just saying “I’m now earning more money” isn’t going to cut it either.  Because a $1.00 a week raise would technically be more money…but that’s not what you really mean, is it?  So, choose a specific number, but keep it realistic.  Maybe something like this would be more appropriate “I’m on my way to earning $40,000 this year and I’m excited to see where the extra $5,000 will come from!”

Your affirmations should state what you DO want, not what you DON’T want.

So, instead of “I’m no longer living in my parent’s basement,” you would say something like “My first apartment is almost ready for me and I’m excited to move in!”

Some self-help experts recommend adding a deadline to your affirmations.  This is OK as long as you keep with the other guidelines.  For example, we could have said “I’m on my way to earning $40,000 by December 31 at 5pm…” but then it gets too long to add the “and I’m excited…” part.

If you are new to affirmations, I don’t consider a deadline a “must,” and I think you’d benefit more by adding wording that opens your mind such as a phrase like this: 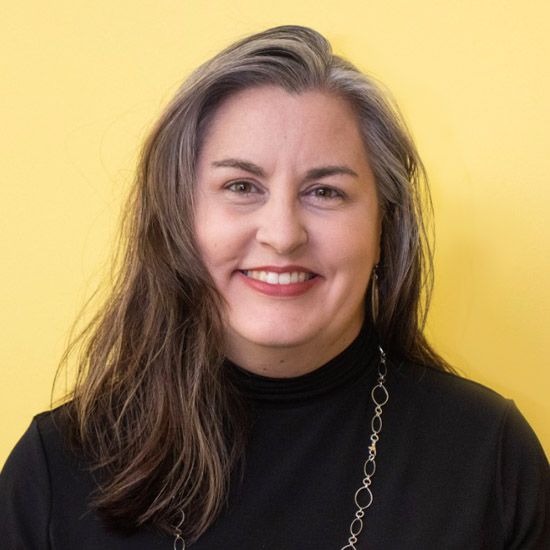